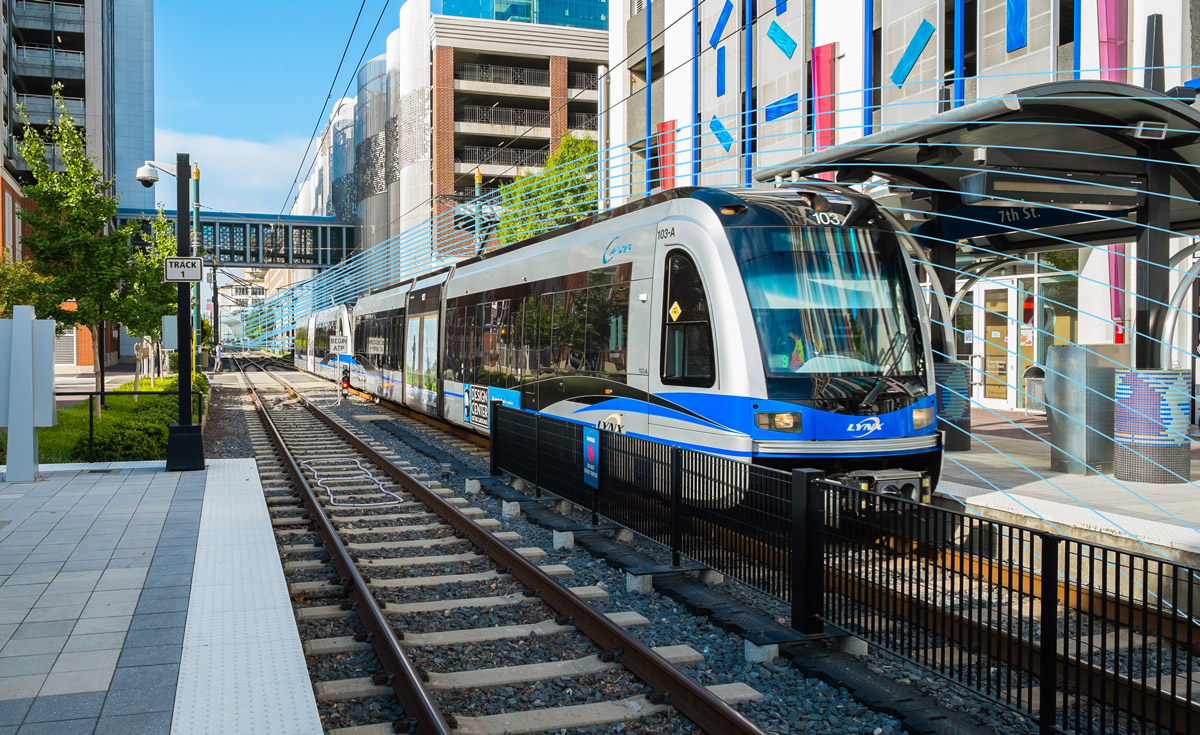 Read the latest news on our proposed plan.

How the Brooklyn Collective is honoring the history of Brooklyn
November 22, 2021

The Displacement of Black Churches in Brooklyn
October 1, 2021


WBTV On Your Side Tonight:

Mecklenburg Board of County Commissioners:

“Breaking down Brooklyn Village by the numbers”
July 29, 2016

“Developer vying for Brooklyn Village project offers to by CMS property”
May 24, 2016