How the Brooklyn Collective is honoring the history of Brooklyn

Brooklyn was settled in 1892, when newly emancipated slaves were drawn to the area and began to make it their home and place of work. The neighborhood took on the name of Brooklyn around 1917 and became a thriving black business center. The community continued to grow, attracting many of Charlotte’s most distinguished black professionals, and quickly became a vibrant community bustling with homes, businesses and places of worship.

In the late 1960s, local government removed Black people from desirable areas like Brooklyn, displacing them under the pretext of urban renewal, and leaving this once thriving community, scattered and looking for a place to resettle.

The Mecklenburg Investment Company (The MIC) was constructed in Charlotte’s Brooklyn neighborhood in 1922 and was one of the only buildings to survive the tragic razing of the neighborhood. The MIC was the first Brooklyn building to be designed, financed and owned by Black people. Housing a drug store, restaurants, small businesses and fraternal social gatherings, The MIC was a financial force that encouraged and fostered black upward mobility, free enterprise and civil rights. 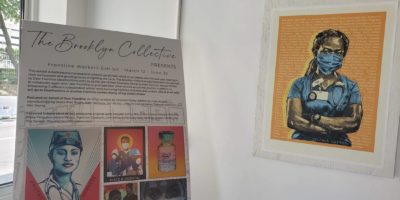 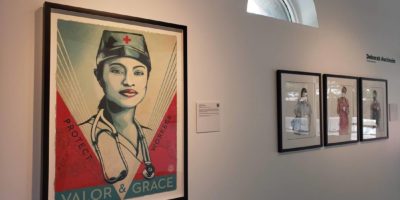 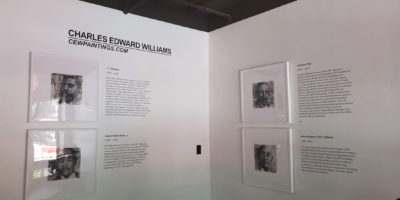 Nearly 100 years later, the Brooklyn Collective was founded by Jason Wolf with the goal of honoring the legacy of The MIC’s original mission: to foster entrepreneurship while also giving artists a venue to hone their craft. The vision of the Brooklyn Collective is to be a hub for creativity and community that honors the important heritage of this neighborhood.

Brooklyn Collective, an inclusivity and upward mobility initiative, is housed in three historic uptown buildings – The MIC, Grace AME Zion Church and Studio 229 on Brevard – and is located on the corner of 3rd Street and South Brevard Street, the former main street of the Brooklyn neighborhood. The collective purchased these buildings to preserve them and return the block to a thriving city center, where Charlotte residents can embrace history, culture and pride.

The three buildings are among the last remaining buildings in what was one of Charlotte’s most prominent Black neighborhoods. For years, the spaces served as a place for people to gather as a community and to share in their successes. Currently, the collective is on a mission to ensure that the buildings serve a similar purpose for today’s Charlotte community, by breathing life back into them. 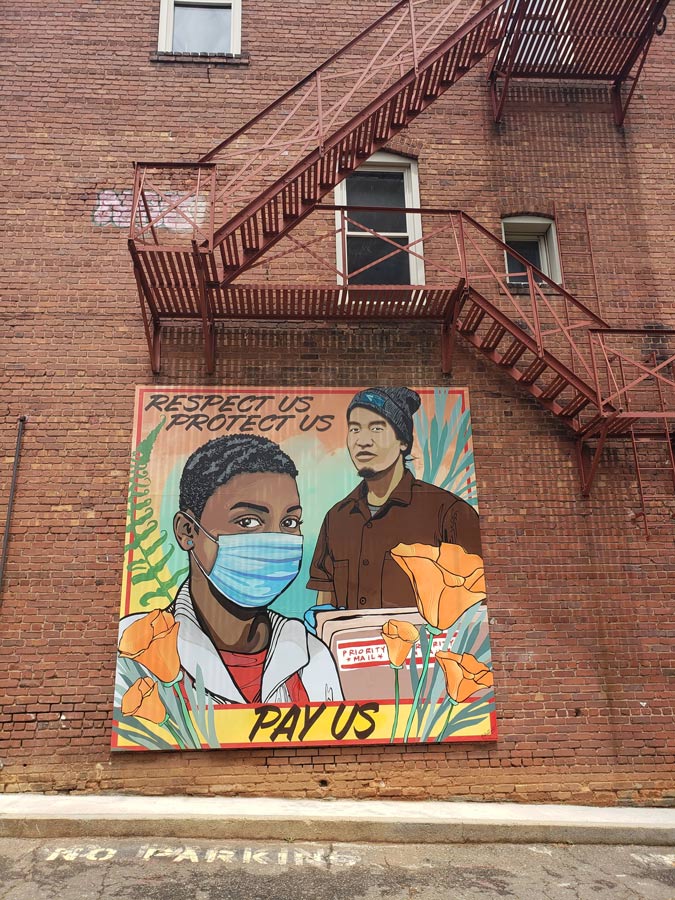 When you walk into the renovated buildings of the Brooklyn Collective, you find a timeline that chronicles much of the history of Brooklyn, as well as displayed artwork from prominent African American artists. The buildings are home to other businesses as well, as a variety of programming and community experiences aim to support the arts, economic mobility, inclusivity, historic preservation and community engagement.

The Brooklyn Collective serves as a tribute to this historic Black neighborhood, by honoring its community leaders and founders. It has chosen to revisit the very same model that made The MIC so successful in the past and plans on offering artist grants and other opportunities to help further advance the community as a whole.